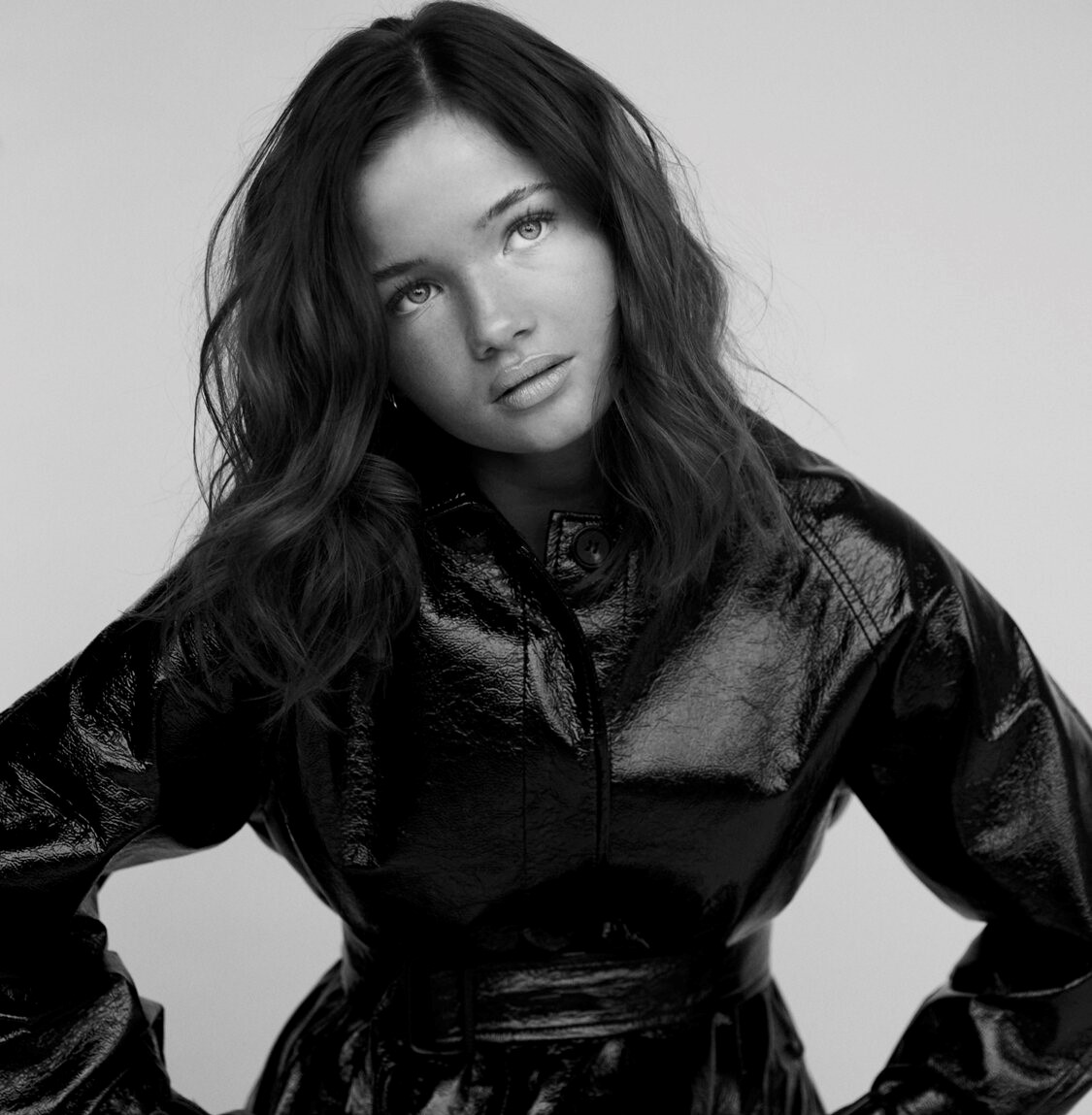 RoseeLu is a 20-year-old singer and songwriter.

She seems to have a sound way beyond her years which encompasses the alternative sounds of the 90´s with raw and very modern pop. Her powerhouse vocal is destined to go way beyond the Danish borders.

She already has a promising back catalog and over 100,000 monthly listeners on her Spotify. Recent Victoria Secrets PINK campaign featuring RoseeLu, reached over 10 billion views on TikTok, making RoseeLu the first artist in the Nordics to achieve such TikTok exposure.