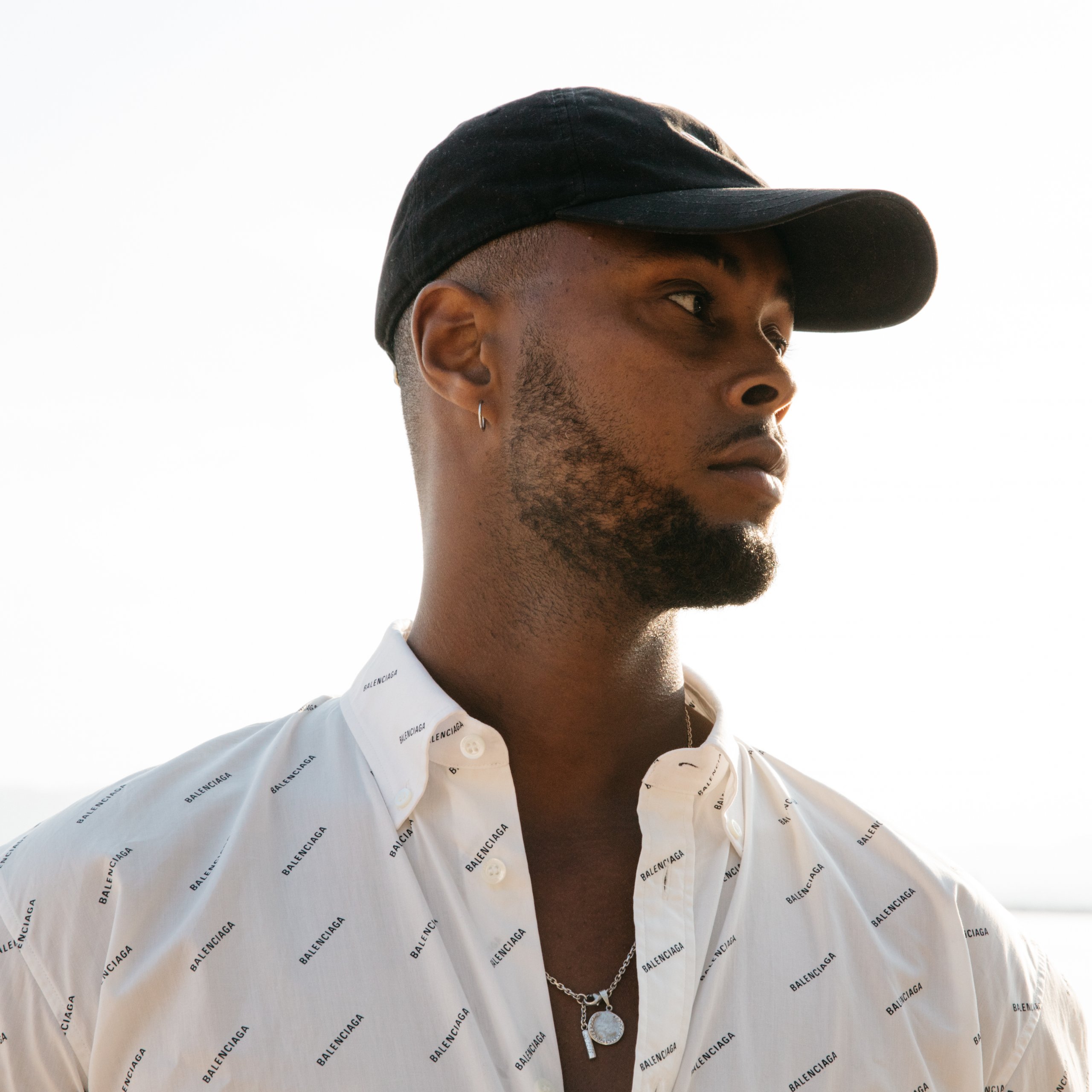 The artist and songwriter Skinz has become a fixture in the Danish top charts in record time with hits like “Jeg Har En Pige”, which has been streamed more than 19 million times.

The single “Er Derude” marked the direction for Skinz’ new sound and was quickly followed up by platinum certified catchy tunes – one by one. Skinz won ‘Best Newcomer’ at Zulu Awards in 2018 and was nominated for the same price at the Danish Music Awards.

Known for his big smile and always happy attitude, Skinz mixes elements from pop and urban genres to create his very own sound full of good vibes and clever lines, which one can easily sing along to.

Having already achieved 7 gold certificates and 4 platinum certificates, there is no doubt that you have only seen the top of the iceberg when it comes to Skinz.